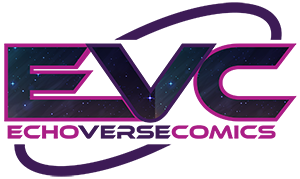 Mission Statement - We create a Cystic Fibrosis awareness comic book and donate the proceeds from the sale of the comic to CF families and research.

As a nonprofit company, EchoVerse Comics is creating a comic book to raise awareness about Cystic Fibrosis.  Like our counterparts, Marvel, DC, Image, and so on, EVC plans to produce a monthly comic telling the story about a team of heroes that fight crime, metahuman badguys (and gals) and the occasional out-of-this-world threat, as well.

EchoVerse Comics has completed the first goal, which is creating the characters and writing the Ballistic Boyz story arcs.

The second goal will to hold two separate crowdfunding campaigns in order to produce and publish Ballistic Boyz and BrazFraz origin stories.

The third goal will be to create a monthly series of Ballistic Boyz featuring BrazFraz comic books that will tell how they teamed up, their fight against super-powered zealots, and BrazFraz's fight against Cystic Fibrosis.

Included in this goal is the donation of the proceeds from the sale of the comic to Cystic Fibrosis families in need and to CF research. 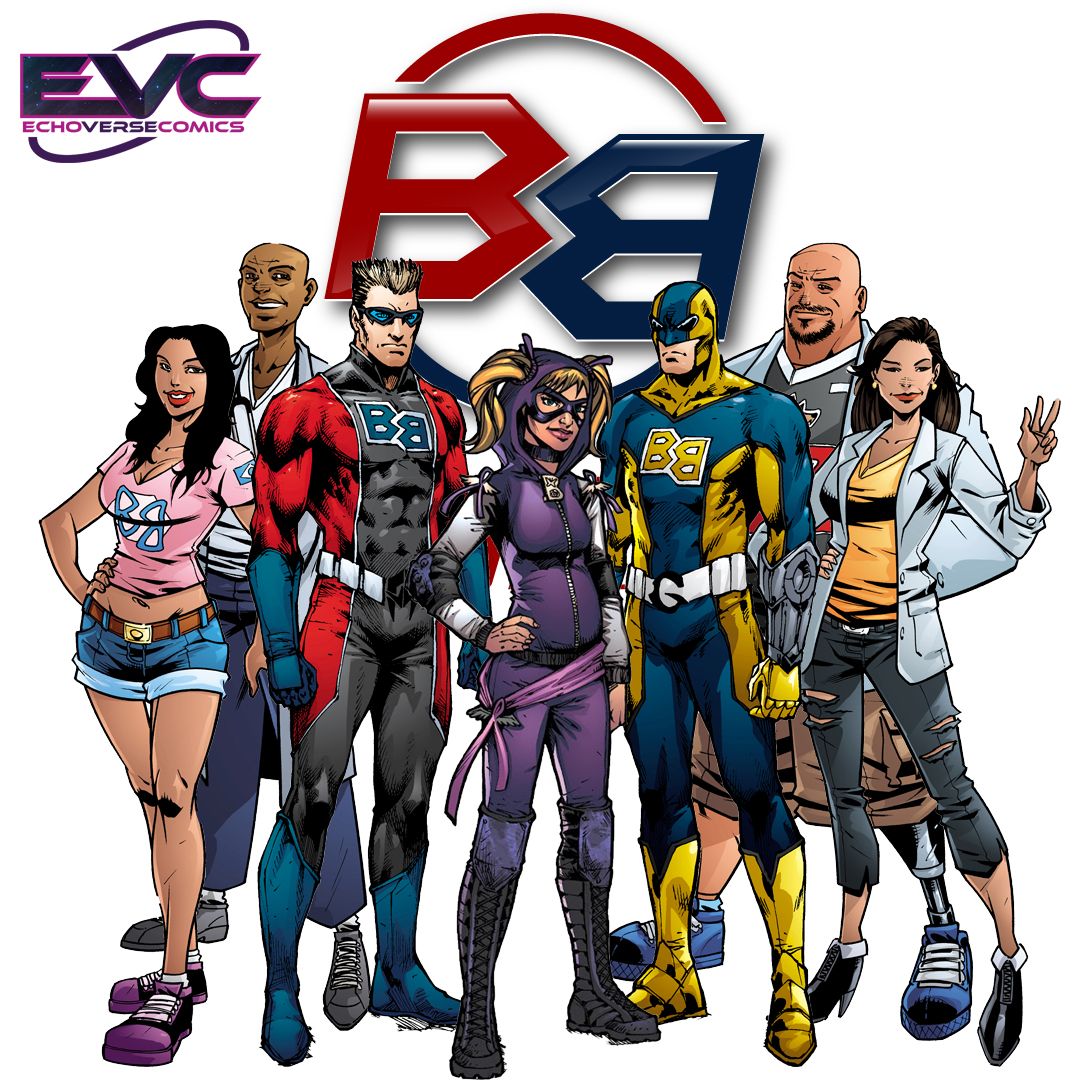 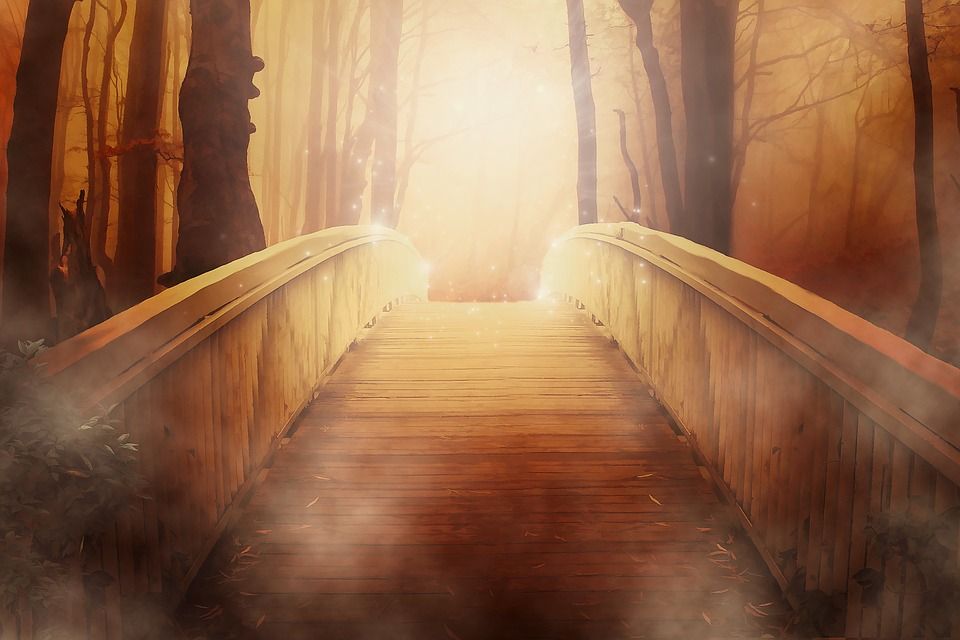